Elvina Makarian (August 16, 1950 - July 9, 2007)
What a miracle!" exclaimed the great Aram Khachaturian after listening to her perform. "How could I not have heard of her until now?" continued maestro while enthusiastically applauding. The young rising star, Elvina Makarian, was only 16 years old.
Elvina was born in the capital of Armenia, Yerevan on August 16, 1950. She graduated with honors from the music school of Chaykovski and later the music conservatory of Komitas. She studied to become a pianist but deep in her heart she always knew she belonged to the big stage. She was only 12 when she participated in a music festival at the Philharmonic Hall of Yerevan. She won the first award at the festival; but most importantly she won the hearts of her audience who would later follow her art for the next four decades. At 14 she received an invitation to be the soloist of Robert Amirkhanyan's newly opened jazz band. Two years later she received another offer this time from Constantin Orbelyan to join his famous Yerevan State Entertainment Band (Armenian State Jazz Big Band) where she worked for a long time and performed the songs of Armenian composers and classic jazz. Later Elvina became the soloist of the Entertainment Ensemble of Radio & Television of Armenia. In 1973 young Elvina was awarded with the Grand-Prize at the First World Music Awards in Moscow. Later that year she received her second Grand-Prize this time at the 10th World Music Awards in Berlin. The star of Elvina Makarian was heading one way, straight to the top. Elvina's talent soon brought her recognition around the world, as she celebrated her success by launching a world tour to include France, Canada, Syria, Italy, Germany, England and other countries. After her performance at the "Anten 2" studio in France, French newspapers had one headline on their front pages, "Elvina, La Piaf de Soviet." Russian newspaper "Izvestia" wrote, " When Elvina Makarian sings in Armenian, there is no translation needed. The talent and emotions of this unique and genius singer and composer is above any translation." Elvina resided in the United States where she released three CDs and numerous music videos. Elvina continued recording and composing songs for herself as well as for other artists. She reopened her Music Studio where Maestro Herself trained new voices and discovered new young talent. The renowned Armenian Diva turned the temperature up on this assertive set. It was brilliantly blended streetwise soul and Armenian R&B; stylish, seductive, appealing urban contemporary soul that confirmed Elvina's unlimited talents.
In her personal life, Elvina faced her share of obstacles. In October of 2004 Elvina experienced her life's greatest tragedy when she lost her 26- year- old son, Roman (Roman Avanessian, 1977-2004). The pain was enormous, yet the great diva kept composing. Elvina Makaryan worked at two new projects (Sony Corporation showed interested in the Jazz one). She passed away on July 9, 2007 at her home in Glandale, CA (USA).
Her voice however will never stop… her music will keep playing… and her songs will be performed by famous Armenian; American and great vocal artists throughout the world. In Elvina’s bright memory, Brian McKnight has performed and dedicated a video to her of his song “One Last Cry.” Many other musical superstars have been fascinated by Elvina’s persona and expressed great gratitude toward her for contributing to the music world.
In all, she composed music and wrote lyrics for more than 800 songs. It is safe to say, that Elvina Makarian was one of the greatest Armenian singer-songwriters of our times. Elvina Makarian was a legend in Armenian music. One cannot imagine Armenian music without Elvina Makarian. She has shaped Armenian music, and has influenced many generations. Elvina was, and remains an extraordinary unique being, amazingly talented musician and as long as her songs keep playing… Elvina will always live and her star will always shine. Her memory will always be bright in our hearts and the sweet tunes of her voice will always sound in our ears.
Shine now on us from the heaven as you used to shine on the stage...
Souls like Elvina's are sent to us as gifts. People come and go, but these souls make a golden chain in the sky that never loses it's shine, becoming brighter with each passing moment... 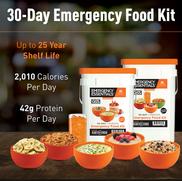 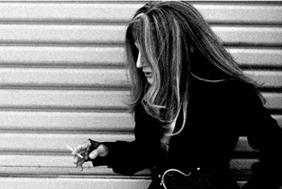 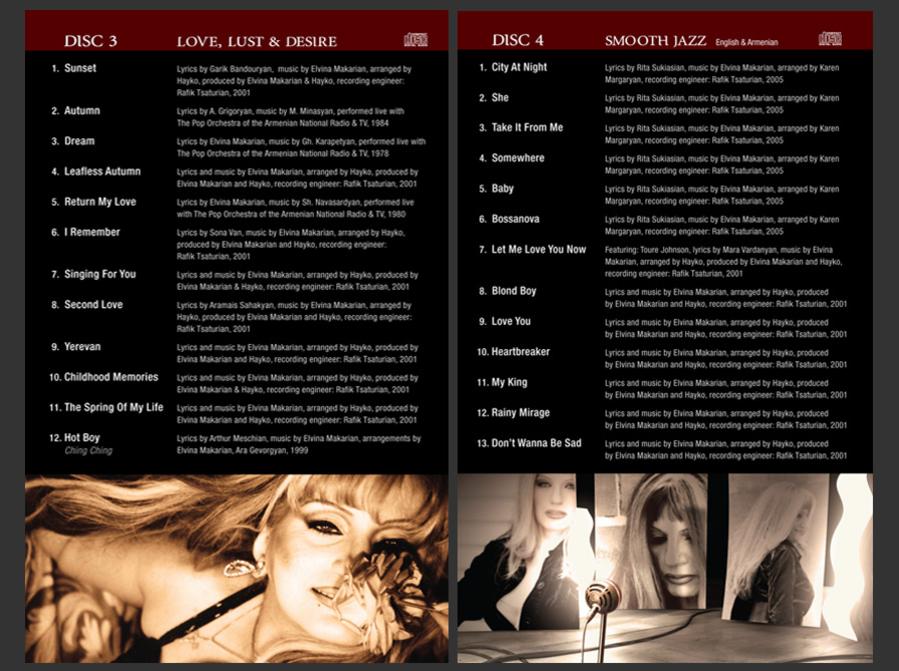 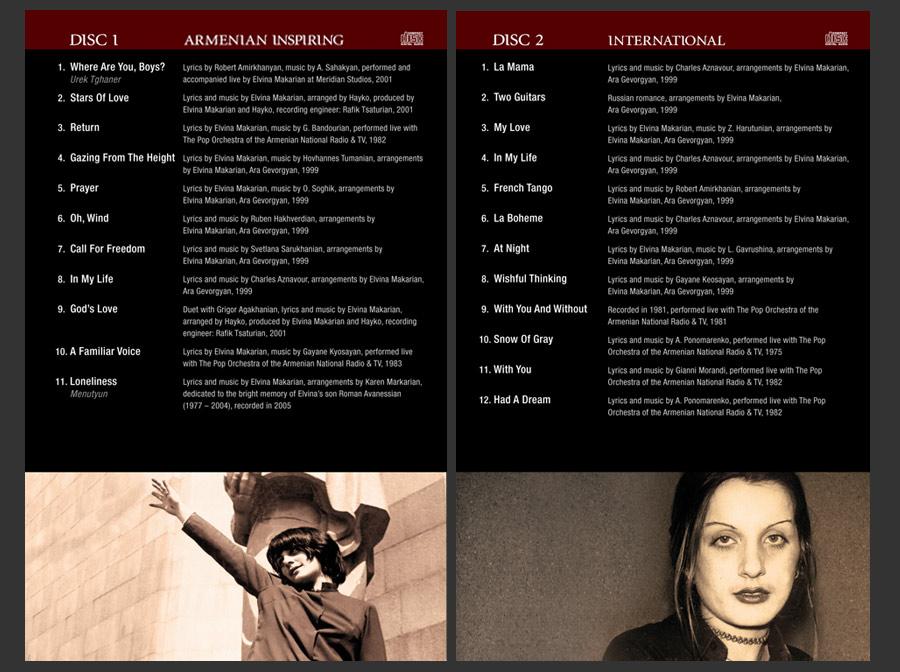 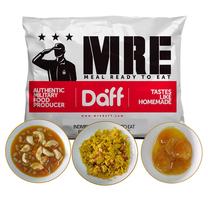 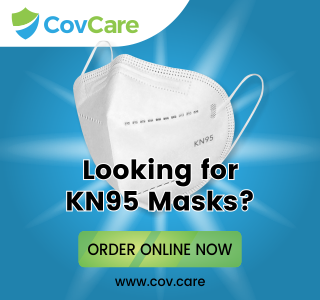 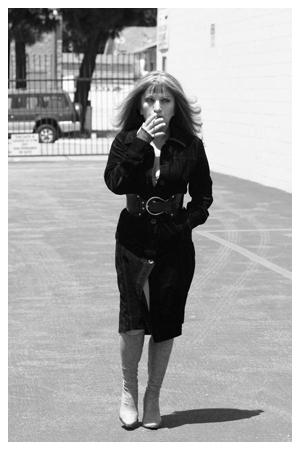 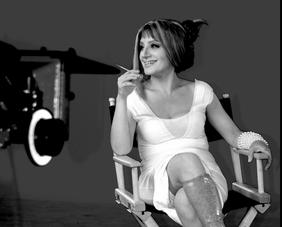 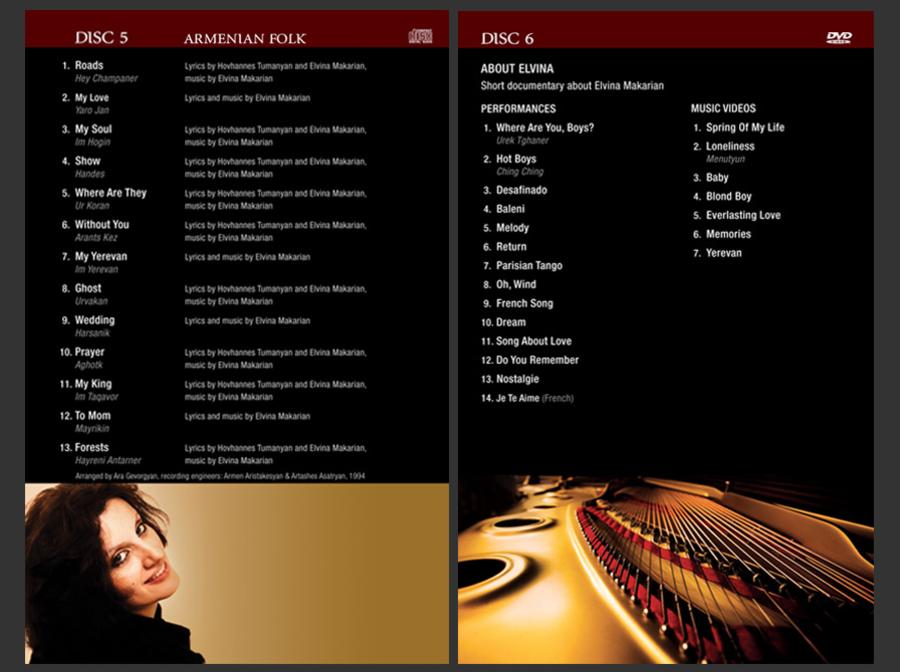 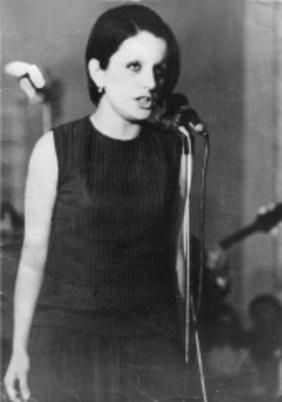 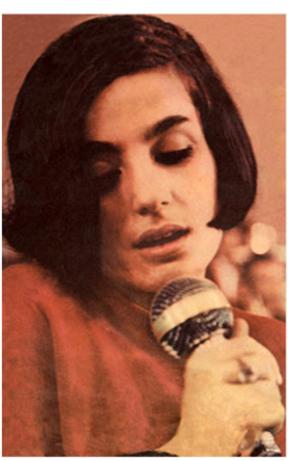